Washington D.C., the national capital of the United States, is coextensive with the District of Columbia (which refers to as D.C.). It is located on the northern shore of the Potomac River, which is the navigation head, the transshipment point between land and waterway transport. The city is named after the first founding father and President of the country, George Washington. In addition, it is an extraordinary one since it has multiple personalities. It is an international metropolis, a working federal city, a tourist destination, a cosmopolitan center, and an unmatched treasury of history and artifacts.

The federal city is considered one of the most visited cities in the country, with over 20 million visitors annually. The Lincoln Memorial alone has about six million visits each year. There’s also the famous Smithsonian Institution which is the world’s largest research and museum complex. Other must-visit places you should add to your itinerary is the 2-mile long The Tidal Basin, learn about the holocaust in the Holocaust Memorial Museum, the National Gallery of Art is well-loved by many art connoisseurs, the Washington National Cathedral is the sixth-largest in the world, and the World War II Memorial which shouldn’t be forgotten. 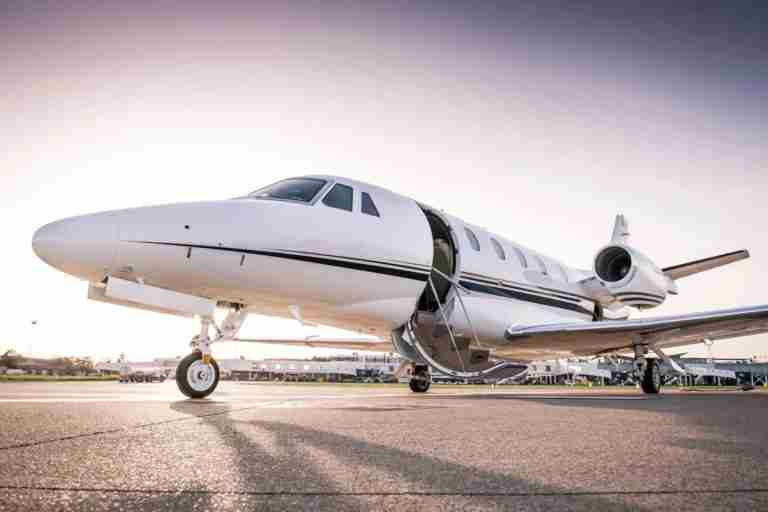 Aside from tourists taking a vacation in the city, there are also business people who come with a strict schedule to follow. Taking public transit is a no-no, and if it is your first time, you should know about the Secure Limo Service for Private Aviation in Washington DC. It is a safe and convenient way to travel to your destination in the city.

DC ExecuCar is a prompt and reliable transportation solution in Washington DC. Whenever you need a premium limousine service for any event or occasion in the city, we are here to deliver a 100% satisfactory service. Our top priority is providing quality ground transportation that meets any and all of our clients’ requirements. We know that no two customers have the exact needs, so we make sure that we have enough options. That way, it is easier to come up with a suitable ride for your travel plans. From point-to-point transfers, city tours to hourly transfers. We have everything that can make your trip go smoothly. 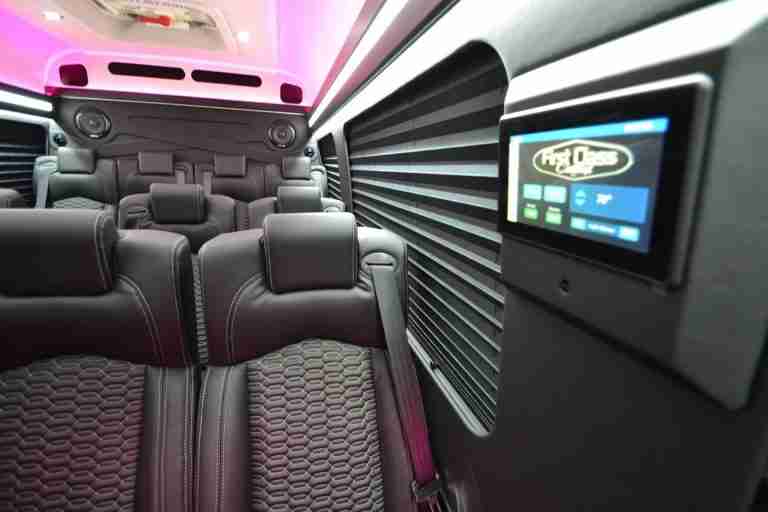 Our fleet has several types of cars available that can accommodate both individual and group travel. This is how we make sure that there is a suitable car for your trips. Each vehicle is equipped with luxurious and comfortable interiors since we want you to have a relaxing and safe time on the road. Driving these luxury cars are our fully insured and trained chauffeurs. They are familiar with the streets, so expect a timely pickup and arrival with little to no delays. We highly value your time and make sure that you are right on schedule. If you ever need extra hands to carry your bags, our drivers are polite and kind, so you can always ask them for help. We have readily available transportation packages, and we can also cater to special requests. Learn about this and more. Send us a message today to book a ride.

Our customers love us! 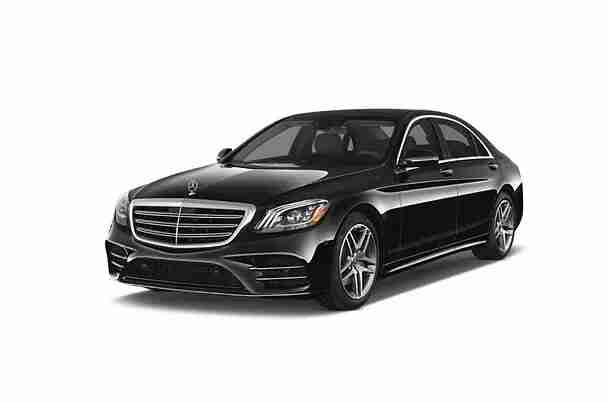 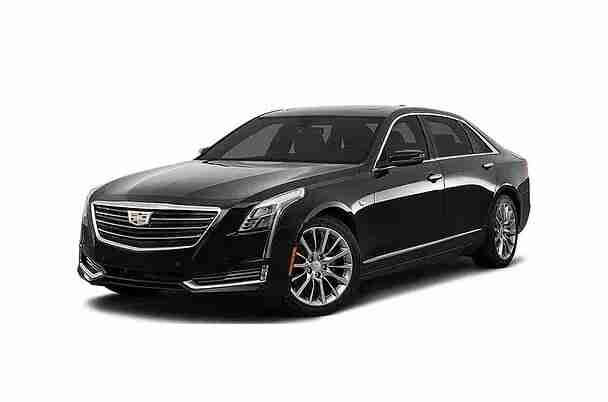 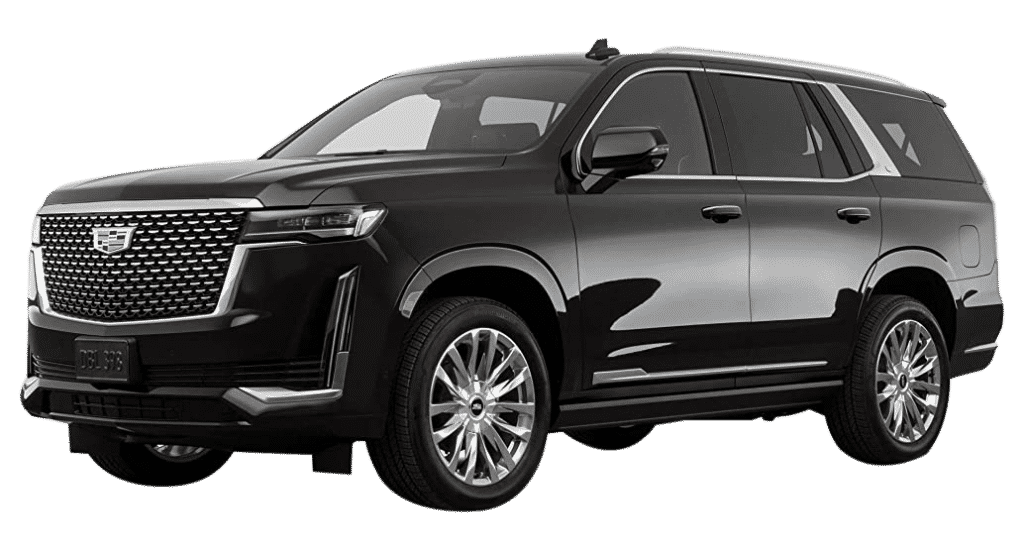 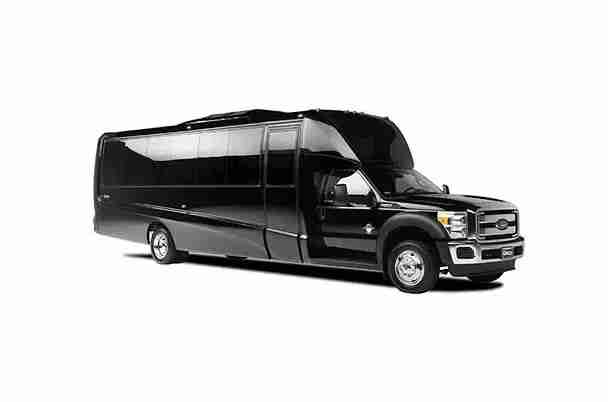 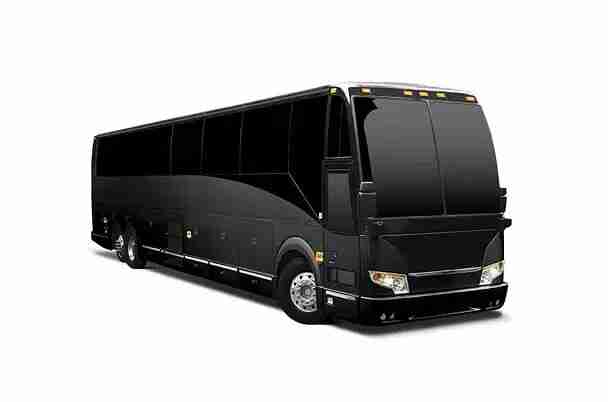 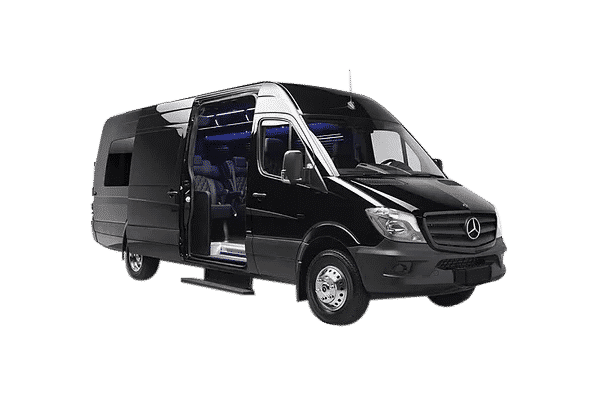 We Want To Hear From You!

Our professional chauffeurs are trained to meet all your Washington DC Car Service needs. We would love the opportunity to work with you.